Financial Times on ESG, the altruistic enterprise, and more 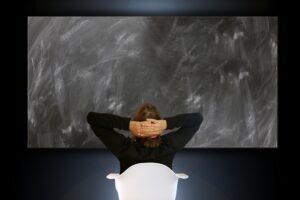 Andrew Hill a leading FT business and management editor took on the ESG debate, which earlier was carried under the names of CSR, Benefit Corporation, and more in his recent article.

I am happy he used in his article several talks we had previously on the topics of liberated company (see his earlier opinion) and the altruistic enterprise.

If the article is not accessible, it can be read here. 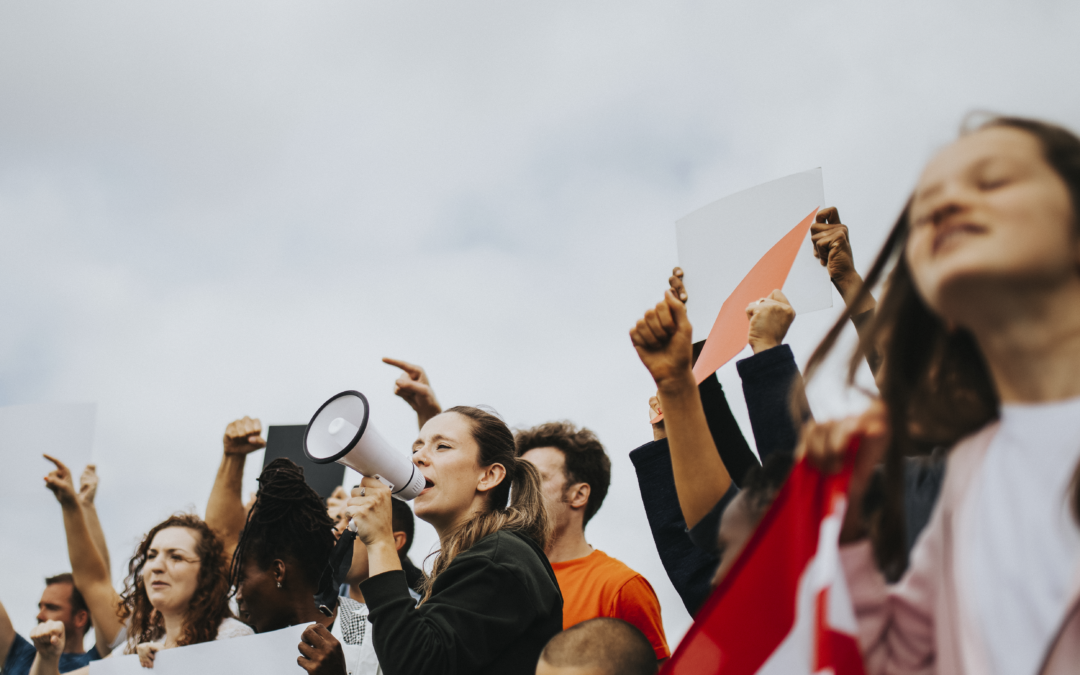 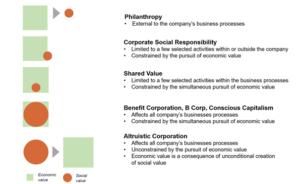 The Altruistic Corporation: Reinventing companies by serving the common good and thriving as a result

Adam Smith posited that by pursuing its economic self-interest, business creates social value. The data backs him up: from 1820 to 2001, per capita income rose twentyfold in the industrialized West (only sixfold in the rest of the world).[ii] This has meant that for the first time in human history, a significant portion of humankind could escape from living at mere subsistence level. Unfortunately—and increasingly—these benefits also come with collateral damage to our societies. There have been attempts to mitigate this damage for as long as modern business has existed,[iii] culminating in today’s approaches ranging from Corporate Social Responsibility (CSR) to the Triple Bottom Line (TBL) and Conscious Capitalism, all trying to generate both economic and social value simultaneously. But as John Elkington, the inventor of TBL, wrote recently: “Whereas CEOs… move heaven and earth to ensure that they hit their profit targets, the same is very rarely true of their people and planet targets. Clearly, the Triple Bottom Line has failed to bury the single bottom line paradigm.”[iv] The latest of these attempts, the Business Roundtable “Statement on the Purpose of a Corporation”[v] in which 181 of the top CEOs in the US committed to satisfy all their stakeholders, still does not show how this can be achieved simultaneously.

And what if the solution to social value generation by businesses lay in not pursuing profits at all? What if, as a result—and in a complete reversal of the sequence according to Adam Smith—such businesses outperformed their competitors economically? And what if it was a bank—among all the possible businesses—that was actually to put this into practice? 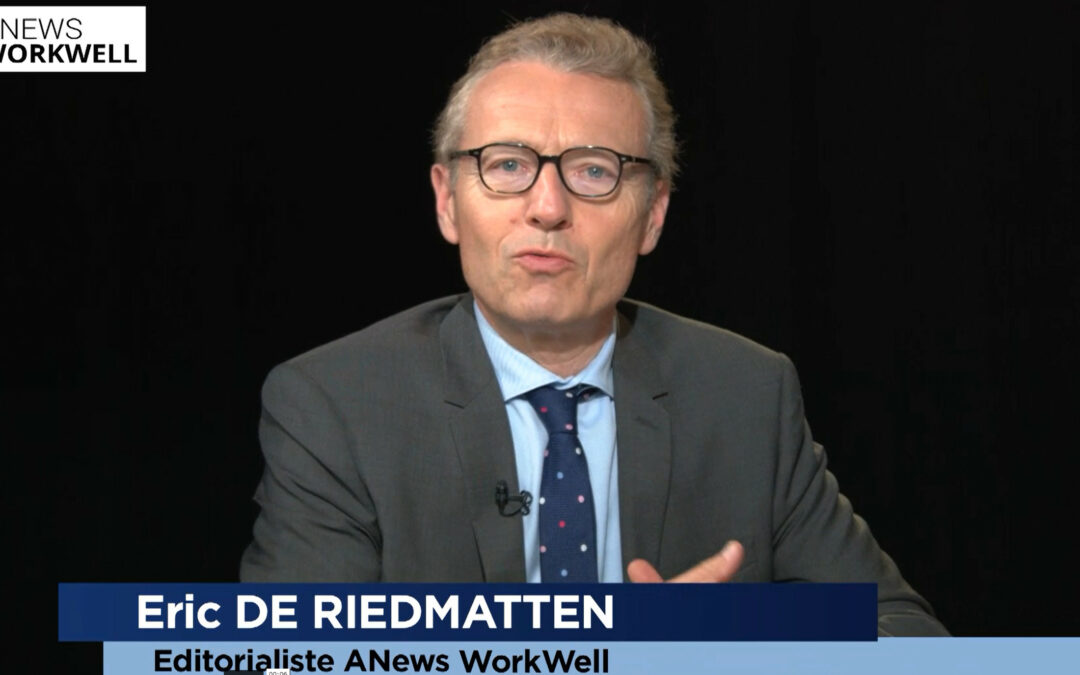 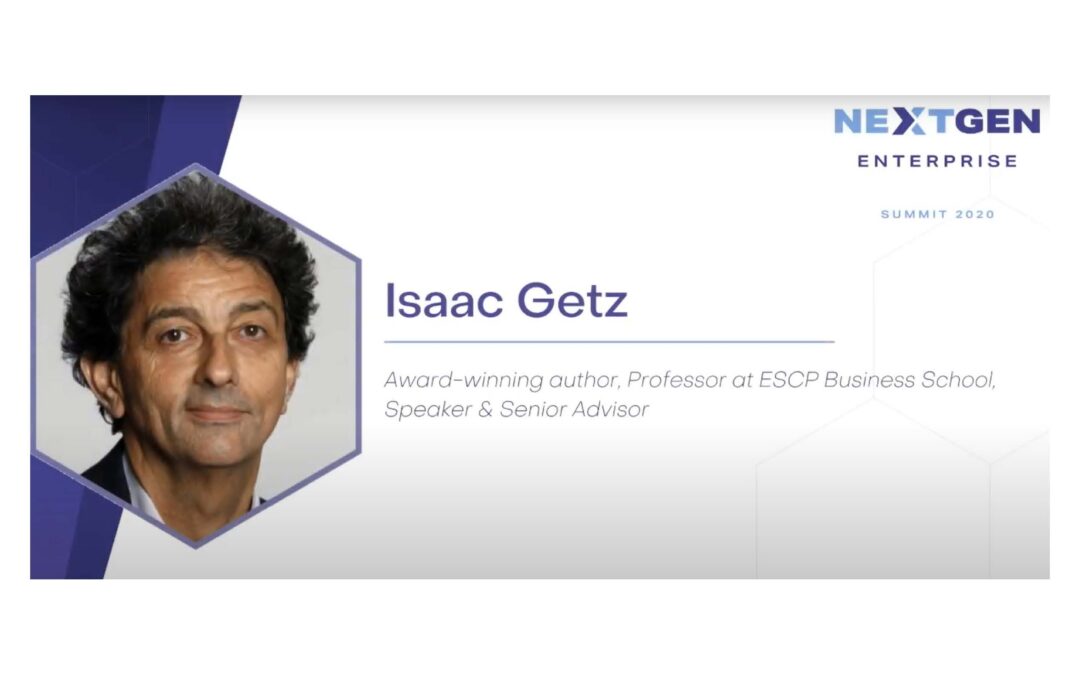 Here is the talk that has been recorded for the THE NEXTGEN ENTREPRISE Summit 2020 in November that year.
The talk details the concept of the altruistic enterprise and illustrates it with the example of Handeslbanken, a leading Swedish bank. 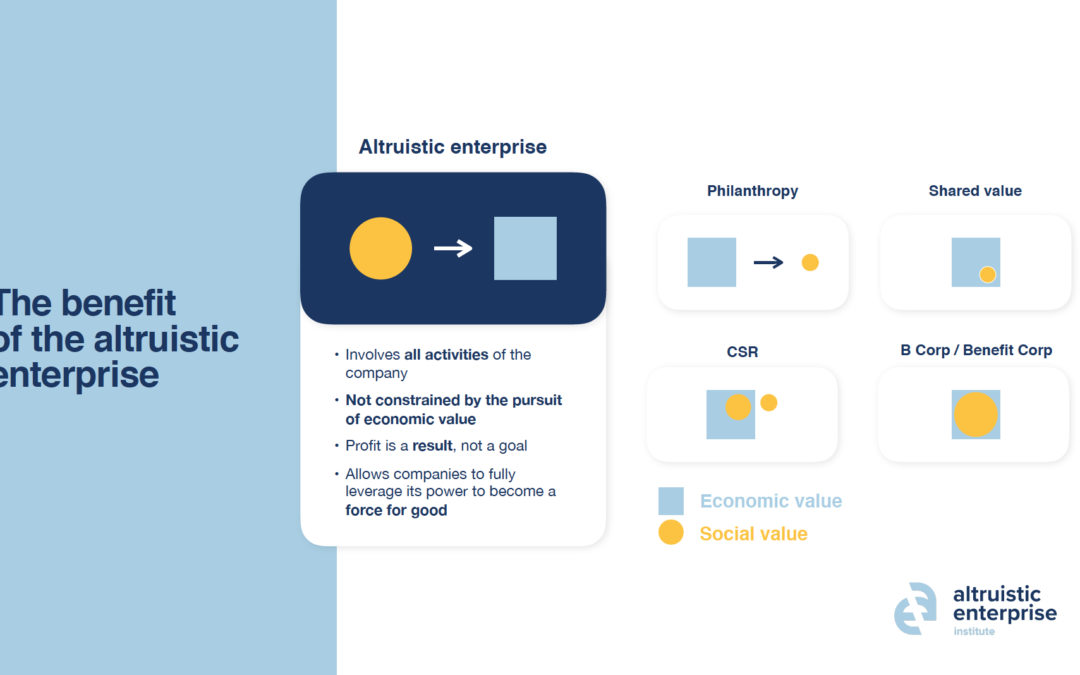 How to make your business thrive by doing good 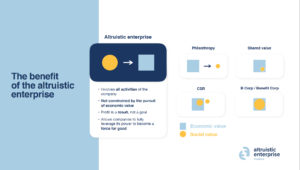 Professor Klaus Schwab, the founder of the World Economic Forum, has called for the abandonment of both “shareholder capitalism” and “state capitalism”, which have proven to be incapable of meeting the world’s challenges. He suggests that a “stakeholder capitalism” – a term he coined in the early 1970s – would enable a “Great Reset” of the global economy.

In recent decades, a series of approaches that adhere to the model of stakeholder capitalism have been proposed for companies, such as the Triple Bottom Line (TBL), B Corp, Benefit Corporation, and most recently, the Business RoundTable declaration on the purpose of the corporation or McKinsey’s 5Ps. This is a sign that society’s expectations towards business are rising and that companies are increasingly aware of them. The bad news is that the number of different approaches is confusing. For a leader who sincerely wants to adopt stakeholder capitalism, the transformational path to making it actually work is not clear.